Eurostat figures show that the financial crisis has added more debt to public finances in Germany than in any other EU country, Handelsblatt reports. According to the data, the financial crisis has added public debt in the EU in the magnitude of €603bn of which roughly the half was in Germany. The countries equally heavily affected – albeit considerably less than Germany – are the UK, Ireland and the Netherlands. The main reason is the bad banks that had to be put up for Hypo Real Estate and WestLB. According to Bundesbank data, Germany had to put aside roughly €300bn for „financial market support measures“. According to Handelsblatt the WestLB is planning to outsource another €100bn of bad debt which will have to be added to that sum
(Quelle: Heutiges Eurointelligence News Briefing)
Gepostet am: 25.4.12 Keine Kommentare:

Helene D. Gayle: "It Takes A Village" And More To Change Lives In Uganda 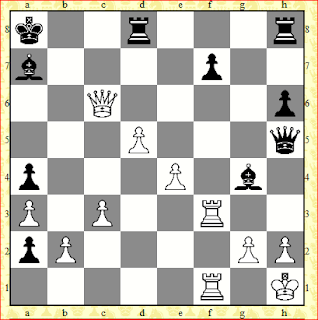 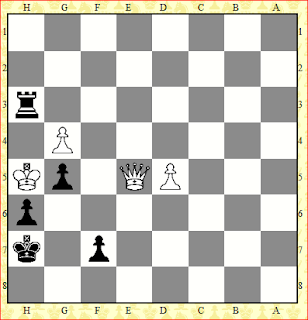 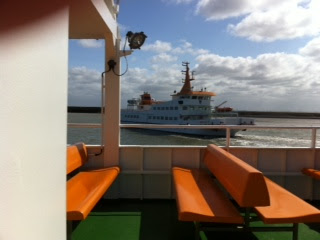 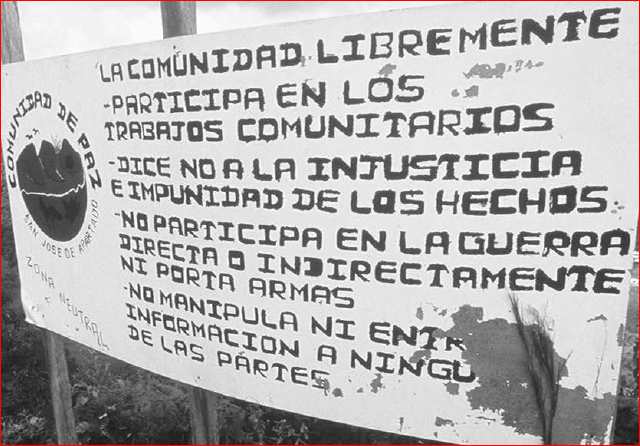 425 plans for orderly exit from the eurozone

425 economists submit plans for orderly exit from the eurozone
In an attempt to win the £250000 of the „Wolfson Economics Prize“, 425 economists from all over the world submitted long and detailed plans for the orderly exit of a eurozone member, Financial Times Deutschalnd and Frankfurter Allgemeine Zeitung say. A jury composed of five economists –Charles Goodhart, Francesco Giavazzi and Manfred Neumann, Derek Scott, and Jean-Jacques Rosa -  has selected five finalists of which the winner will be announced on July 5. The prize’s sponsor Lord Wolfson, a member of the Conservative party and head of UK clothing retailer Next, said he wanted to make sure that the likely exit of a euro member would happen in an orderly and structured way without causing any panic on the financial markets. The youngest participant is a 10 year old boy from the Netherlands.
(Quelle: Eurointelligence News Briefing von heute)
Gepostet am: 4.4.12 Keine Kommentare: 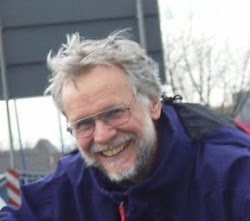